Another Innovation from Whatsapp! 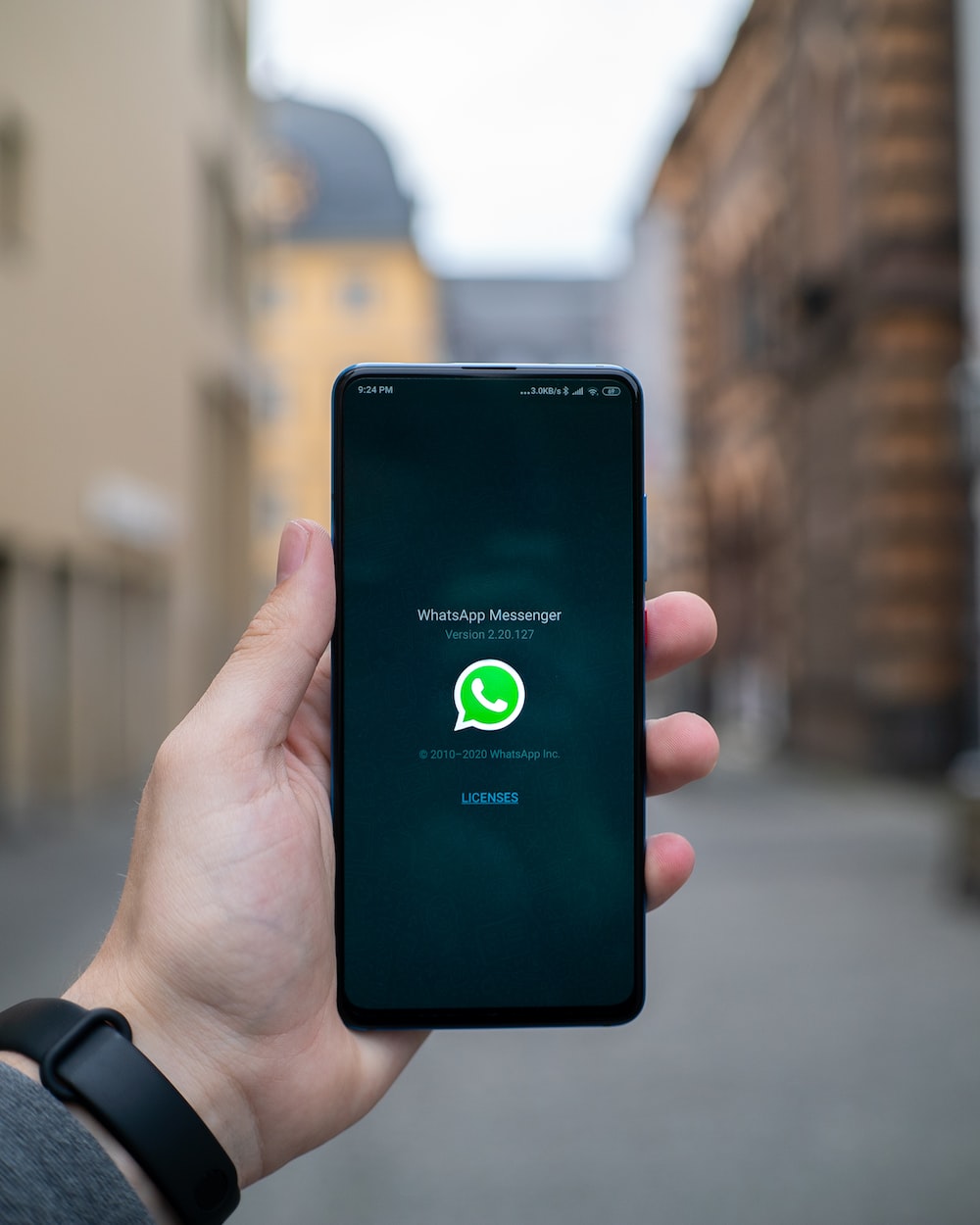 WhatsApp, the messaging application used by hundreds of millions of people worldwide, is working on an update that will allow shopping within the application.

With the update in the application, which Facebook purchased in 2014, users will shop directly by accessing the stores called “Facebook Shops.”

One of the WhatsApp managers, Matt Idema, announced that the new feature would be available this year. In this way, the company hopes to generate revenue from its free application.

WhatsApp is also preparing to offer a hosting service to merchants who use the application to message customers to store these messages.

Although the service in question is free, WhatsApp expects companies to switch to paid services. Companies that use WhatsApp’s paid services pay customers 0.5 to 9 cents per message sent.

It has been learned that Whatsapp, which is stated to be unable to make a profit because it does not include advertisements, has started new trials for the application. Furthermore, information is received that one of these trials will be a business search feature. It was stated that this feature, which Whatsapp will bring, aims to support e–commerce and help local businesses.

While it is stated that the application managers are still in the testing phase of this feature, there is no clear information about when it will be made available. However, the quality, which is expected to be offered to users in a particular region after the test stages, will be developed according to the feedback and reactions and activated worldwide.

The idea is to let people transfer money within WhatsApp. It will then make it easier for people to buy later. If they are already moving money through the app, paying for goods is a natural extension, and they can see WhatsApp. This will allow parent company Facebook to monetize the app. Ads on WhatsApp didn’t work, but if Facebook could make WhatsApp a more critical business tool, it could charge brands for using it. Or it can become a crucial platform for facilitating connectivity while also taking a percentage of transactions. Given this, adding a dedicated store tab is essential and will help further normalize shopping behavior in the app.

WhatsApp has 2 billion active users worldwide and offers significant opportunities for many brands in many regions. But still, additions like this are worth following as they continue to evolve into a much broader connectivity tool. 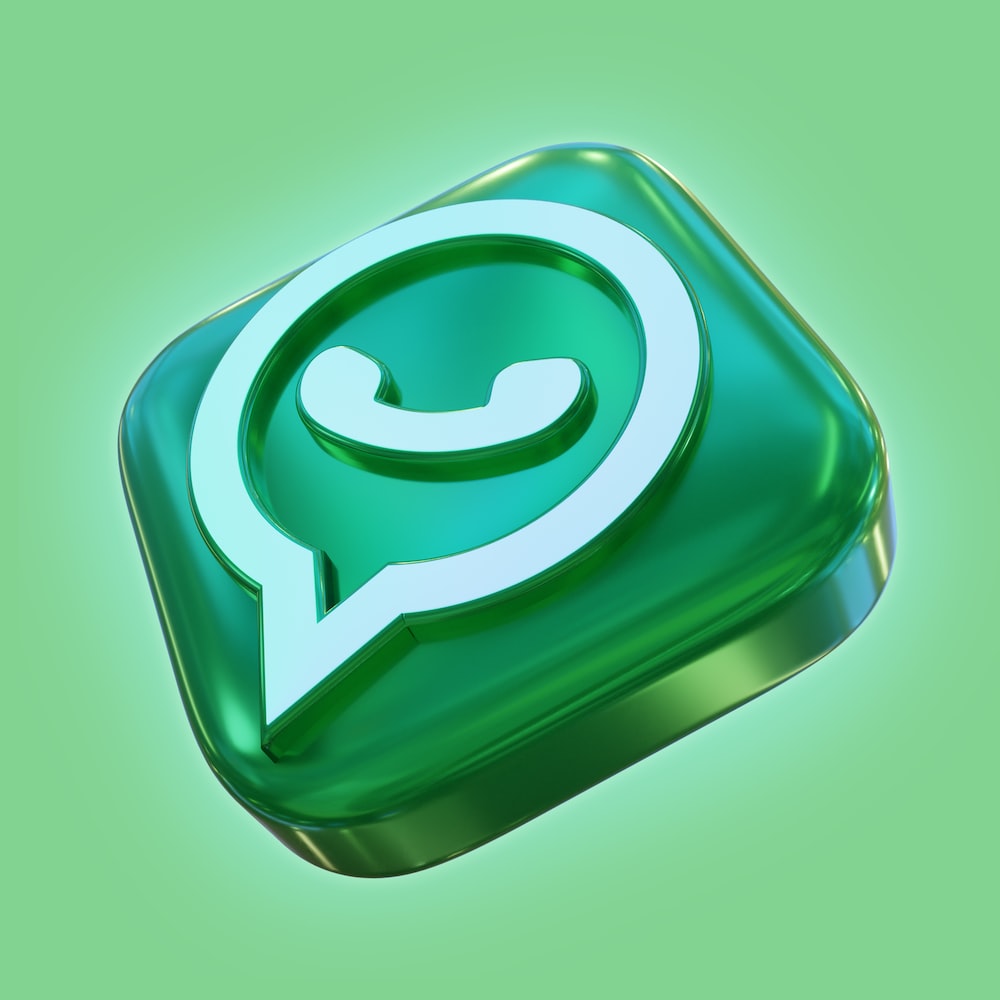 Social commerce, which has reached a market share of 60 billion dollars worldwide, is expected to reach 166 billion dollars in 2021. The role of smartphones in the growth of the social commerce market is quite significant. These tools, which allow access to social media accounts from anywhere, have become indispensable for people. Especially WhatsApp stands out as the most used instant messaging application on smartphones. According to Facebook’s latest statement, WhatsApp, whose number of active users has exceeded 2 billion, is used by approximately 1 out of every four people worldwide. This messaging application, which promised speed to people, was also seen as an inevitable reality. After WhatsApp expanded its application capabilities, Payments, which has been working to ensure that social traders can access all kinds of convenience, completed its developments in this area and launched the WhatsApp payment bot, a first in the world.

Payments became the first company to integrate a payment bot into WhatsApp. Those who made sales without the need for a website were already able to create payment links and receive payments within 20 seconds via Facebook Messenger and Paymes’ web–based chatbot. The Payments payment chatbot now accepts payments in seconds via WhatsApp with the new development. Payment; It breaks new ground in social commerce, which is unique globally and put into use with its young and innovative vision.

With this study, you no longer need to go to a website or payment platform when you want to sell any product or service. Instead, when you want to sell a product, you can talk to our intelligent Payment bot in WhatsApp as if you were chatting with a friend, write the features, photo, and price of your product, create a sales link within 20 seconds and share it with your buyers from any channel.

On the other hand, WhatsApp, which wants to be an alternative to video conferencing applications such as Zoom and Skype, whose use has increased rapidly during the epidemic process, is preparing to release its new feature for those who chat on the computer.

The new feature allows you to make audio or video calls from the desktop. It will be possible to benefit from both individually and as a group.