Critical Step in Battery Technology: Everything Will Change! 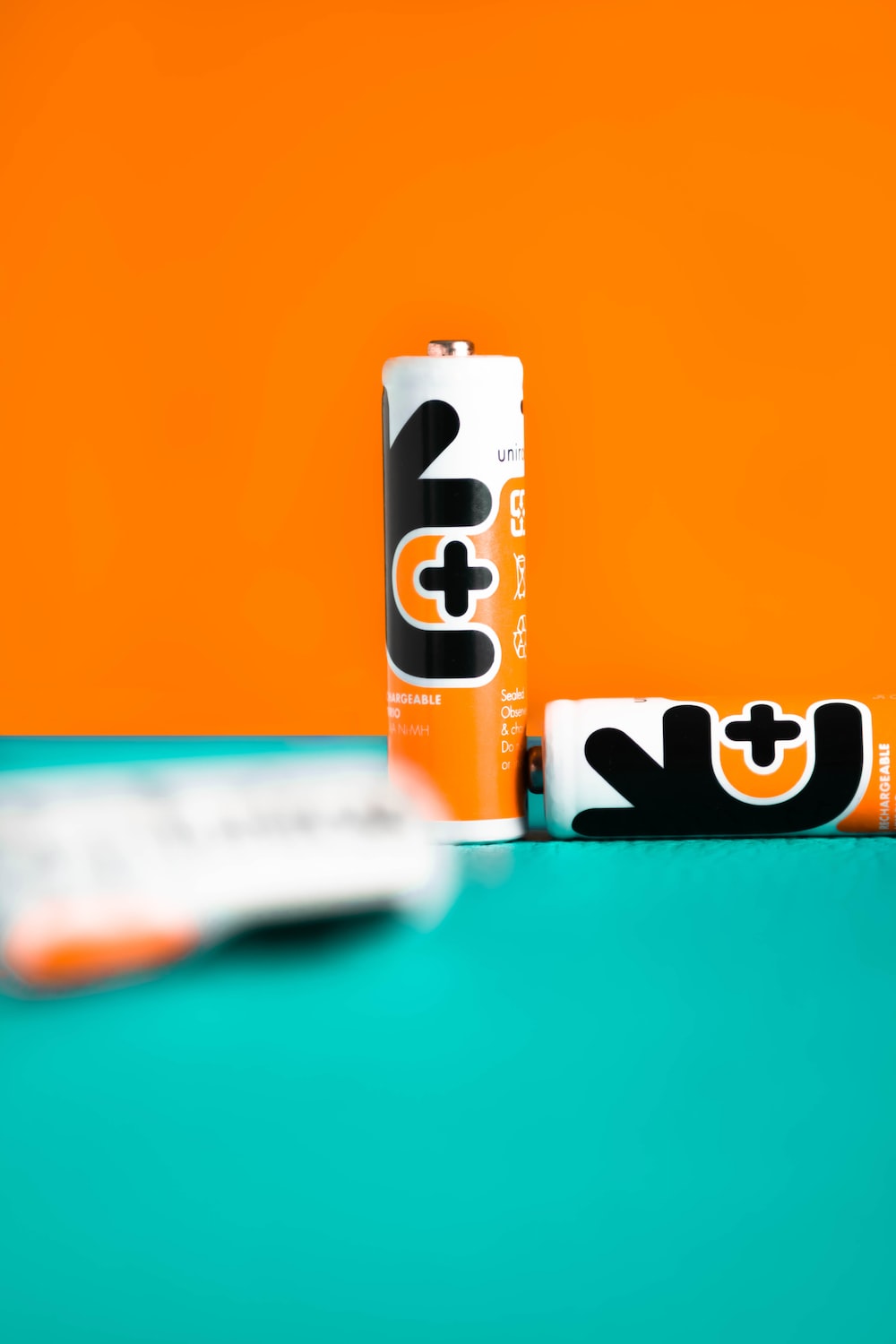 Mobile devices and laptop computers have become a part of our lives with the dizzying technological developments in recent years. Developing electric vehicle technologies are also emerging as environmentally friendly technologies. He seems to be a candidate for a place in our lives. Scientists and researchers are getting stronger, lighter, faster day by day developing electronic devices and gadgets. Yet, not despite all these developments, current battery technologies meet the increasing energy demand.

In addition to their lightness, Lithium–Ion Batteries, which are superior to batteries using nickel in terms of energy density, capacity, and power, in a short time, especially for mobile devices and high power technologies (such as electric vehicles and military applications), became one of the indispensable battery technologies. However, due to its limited capacity and useful life, the total cost of ownership is among the most significant disadvantages of Lithium–Ion Batteries Technology.

The new Lithium–Ion Battery Technology developed can be an essential solution for many problems. For example, the range of electric vehicles may increase; It may be confirmed with a phone that does not need charging for one week.

Researchers at the University of California San Diego have made a breakthrough on Lithium–Ion Batteries that could drastically increase their energy density.

Critical scientific studies are being conducted on why the performance of Lithium–Ion Batteries or why their life is reduced depending on usage. With these studies, it is aimed to develop batteries with higher capacity, longer life, and higher power density. With the scientific studies carried out so far, some important, although the results have been achieved, based on this phenomenon molecular level factors, are the most critical obstacle to a complete understanding of the machine one of the biggest hurdles. 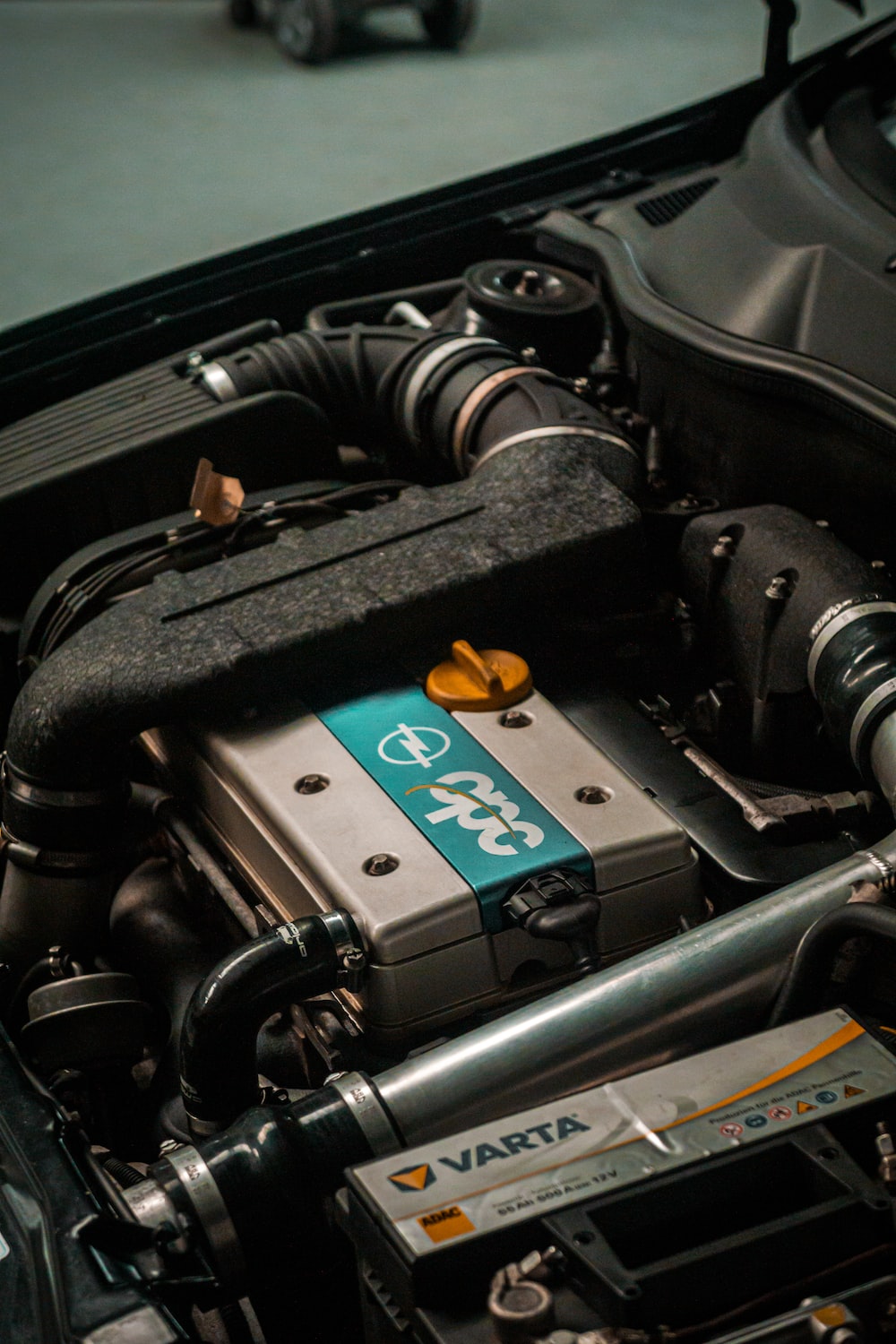 At the beginning of the studies on anode technologies in lithium-ion batteries are using different materials instead of carbon in the anode and using other materials as additives on the carbon–structured anode surface.

Lithium–Titanate Battery Technology: One of the recent developments in anode technology in Lithium–Ion Batteries is Lithium–Titanate nanocrystals instead of carbon on the anode surface. It also draws attention with its ability to work even at –30 0 C. These features provide a great advantage, especially in terms of use in electric vehicles. 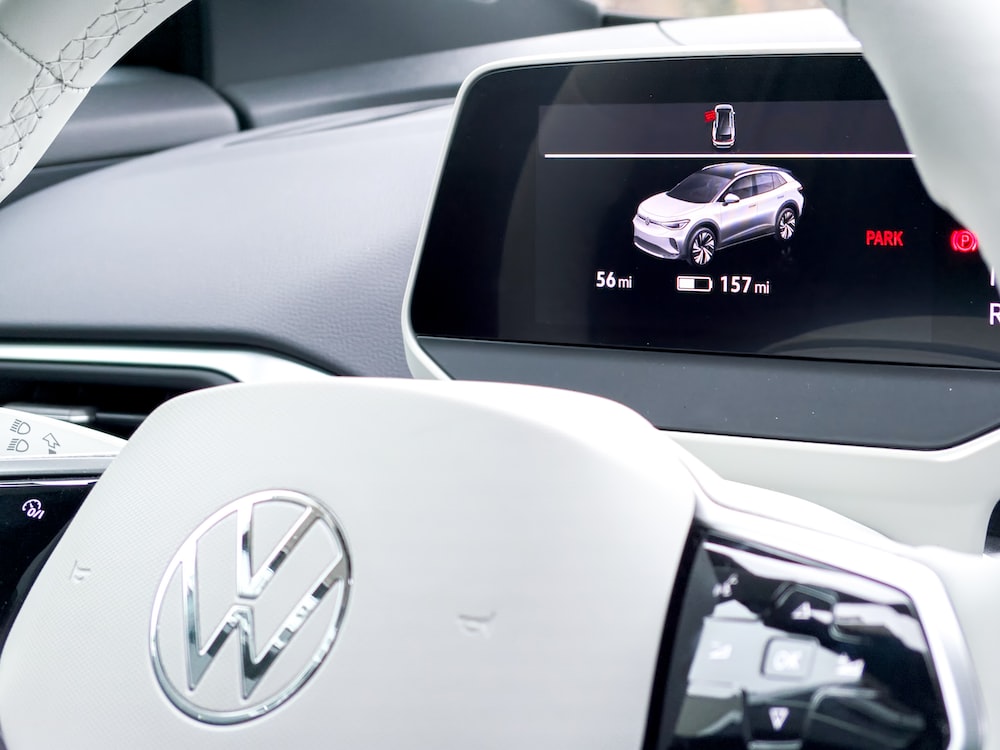 Silicon–Based Technologies: In terms of its structural feature, silicon theoretically has ten times more Lithium–Ion holding capacity than carbon. This means more electricity storage capacity. In this respect, although it is an excellent alternative to graphite, which is used as the anode material in standard Lithium–Ion Batteries, the biggest obstacle in front of it is that it is not very resistant to volumetric expansion and compression during charging and discharging. As a result, Silicon–Based Batteries become unusable after a few charge cycles due to this weakness.

Although they have a simple structure in terms of operation, Lithium–Ion Batteries contain some extra circuit elements for safety. Therefore, it is essential to meet specific safety standards regarding the battery. For this reason, battery manufacturers place battery cells in innovative circuit structures with a unique design and aim to provide safety standards. In addition, Lithium–Ion Batteries can explode when they are overcharged, overheated, and in short circuits.