Generation Z is Coming to Change the Shopping World! 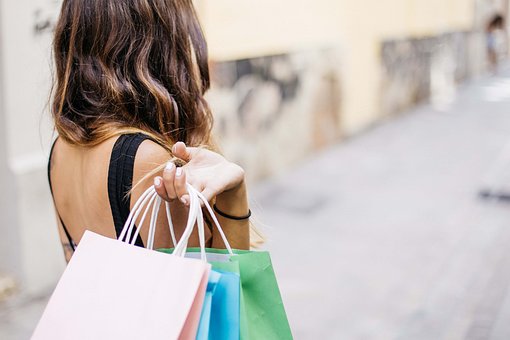 X, Y, Z… These are not only the distinguished letters of our alphabet but also the letters that define the word generation in the sentence “there is a generation gap between us,” which we often hear around us. These generations shape not only social life but also the business world. After Generation X, Generation Y took over the scene. Just when we said we solved the Y Generation, the Z Generation started to play a role from them. But what does the sales and marketing world know about the needs and expectations of Generation Z, who will soon become the largest consumer group?

First, let’s start by defining the X, Y, and Z Generations. The period between 1965 and 1979 is called the “X Generation.” Currently, most of the management staff of the business world consists of the X Generation. Experts describe the X Generation as focused on professional success, caring about teamwork, respecting authority, being hardworking, open to change, knowing how to be content, loyal to their work and environment, and witnessing many inventions and inventions.

The concepts of freedom, social responsibility, respect for differences, target orientation, teamwork, and flexibility, who are involved with technology, belief in the importance of expressing themselves rather than having a career form the basis of the life philosophy of the Y Generation, which consists of those born between 1980–1999.

However, Generation Z, born between 2000–2021, differs sharply from the two previous generations. Generation Z is redefining life through technology and independence. They challenge societal paradigms.

Because Generation Z was born into a digital world, they are defined as digital natives. They draw a completely different profile from the two previous generations regarding technology literacy. They describe this generation, whose business world is well–educated, as the generation of individuals who constantly improve themselves. Since they do not get bogged down in details, they can quickly reach the result and suggest point–by–point solutions. This means efficiency for companies. But, of course, they are not without their shortcomings. Generation Z gives up quickly and is not very successful in developing a sense of belonging. Therefore, it is not easy for businesses to retain these employees. This generation, who likes to act individually, does not see making money as the main priority. It is much more critical for them to have a sense of satisfaction. This generation, which has managed to adapt to the speed of information and new technologies in an incredible way, likes to choose jobs where they can improve their skills and have fun while learning while building their career.

How will Generation Z Shape the Shopping World?

As of 2020, approximately 2.6 billion of the world’s population consists of the Z Generation. This once again reveals that the largest consumer group in the world will be this generation.

According to a study by research and retail technology company REM People, Generation Z does not buy products without trying them. Furthermore, contrary to popular belief, he does not shop if he does not need it, does not create brand loyalty, and saves money.

Research: Many Generation Z underlines that they are not actively present in business life yet. In the next five years, this generation will have a purchasing power of 300 billion dollars worldwide. This reveals that they will shape the future of purchasing. 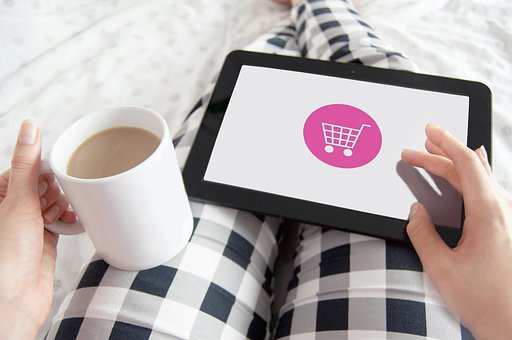 You have to have a few bad experiences to give up on a brand. However, the Z Generation is evident on this issue: If their expectations are not met, the rate of abandoning that brand is higher than in previous generations.

According to international research, 57 percent make more in–store purchases than online shopping. This information shows that the in–store experience is more important than online for the Z Generation.

Generation Z wants to see brands work in sustainability and outreach. In studies, 60 percent of respondents think it is essential for brands to be environmentally friendly, while 49 percent say the same about social impact.

The suggestions of the phenomena they admire and follow closely mean a lot to them. Another quick way to reach them is to use social media effectively.